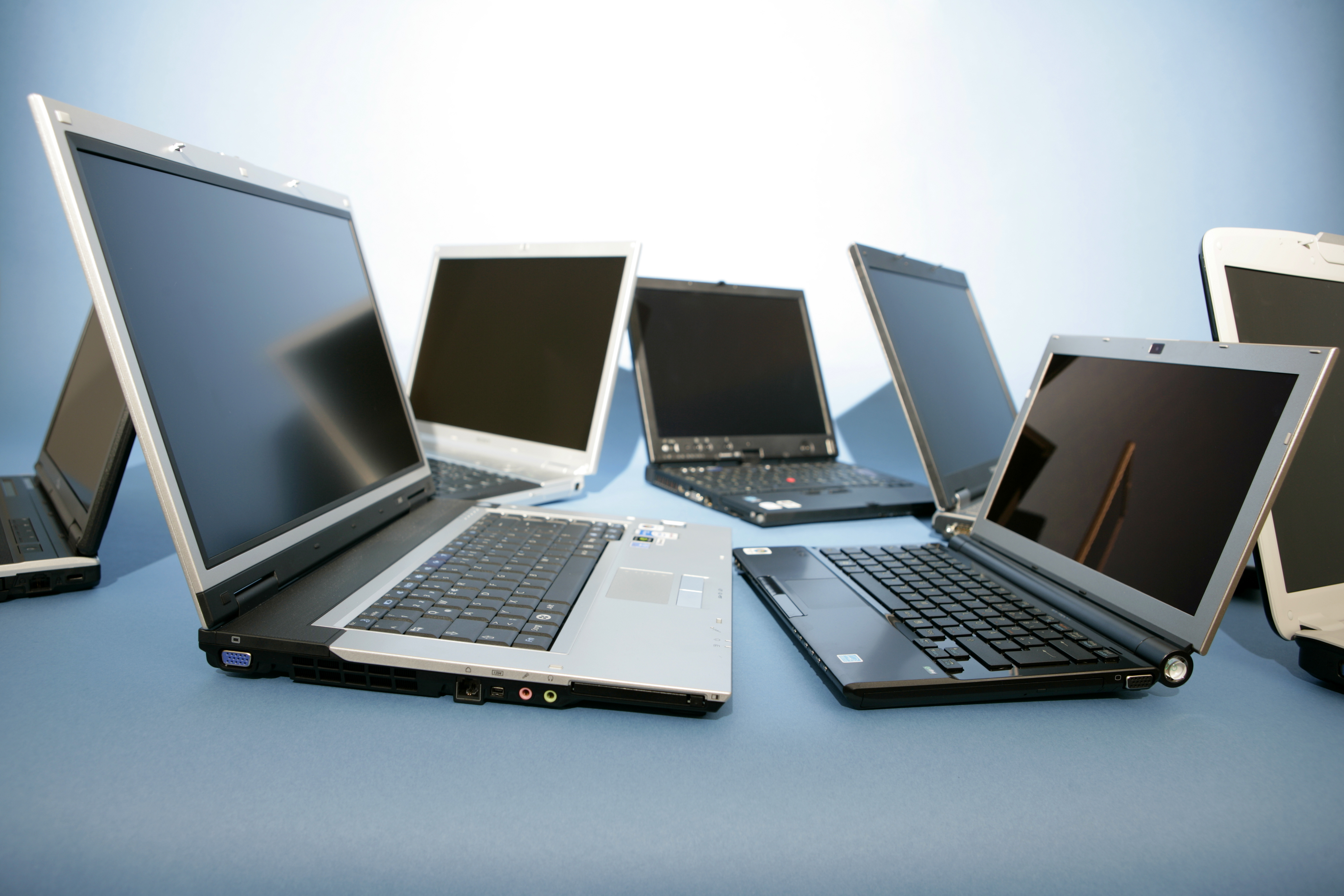 Feeling a bit overwhelmed? Here are some top tips from the tech-sperts across the web on what to look for when shopping for a new laptop

Do you want Mac, Windows or Chrome OS? It really boils down to personal preference. Windows notebooks range in price from under $150 to several thousand dollars and offer a wide array of features from touch screens to fingerprint readers to dual graphics chips. Since its launch in July 2015, Windows 10 has also added a host of improvements, including the ability to use follow-up questions with Cortana, search your email using natural language and use your stylus to scribble almost anywhere.

All MacBooks come with Apple’s latest desktop operating system, macOS High Sierra. Overall, the operating system offers similar functionality to Windows 10, but with a different take on the interface that substitutes an apps dock at the bottom of the screen for Microsoft’s Start menu and taskbar. Instead of the Cortana digital assistant, Mac users get Siri. They can also perform transactions with Apple Pay, take calls or texts from their phones and unlock their laptops with an Apple Watch. If you have an iPhone, a Mac would allow for the most seamless sharing of photos, documents, email, and iMessages.

Google OS is the most affordable option. Found on inexpensive Chromebooks such as the Samsung Chromebook 3, Google’s OS is simple and secure, but more limited than Windows or macOS. If you need a device to surf the Web and check email, navigate social networks and chat online, Chromebooks are highly portable and tend to offer good battery life at low prices. They are also extremely popular with schools and parents, because they are hard for kids to infect with malware and more functional than most tablets. If you need a Chromebook, look for one with at least 4GB of RAM and 16GB of storage.

What Screen Size &  Storage Works for You?

12.5 to 14-inch screens offer the best balance between usability and portability. Larger screens are fine if you don’t travel much and smaller models are great for kids.

Intel Core i5: If you’re looking for a mainstream laptop with the best combination of price and performance, get one with an Intel Core i5 CPU. Models that end in U (ex: Core i5-7200U) are the most common. Intel Core i7 is a step up from Core i5, which Models with numbers that end in HQ or K use higher wattage and have four cores, allowing for even faster gaming and productivity. Display: The more pixels you have, the more content you can fit on-screen, and the sharper it will look. 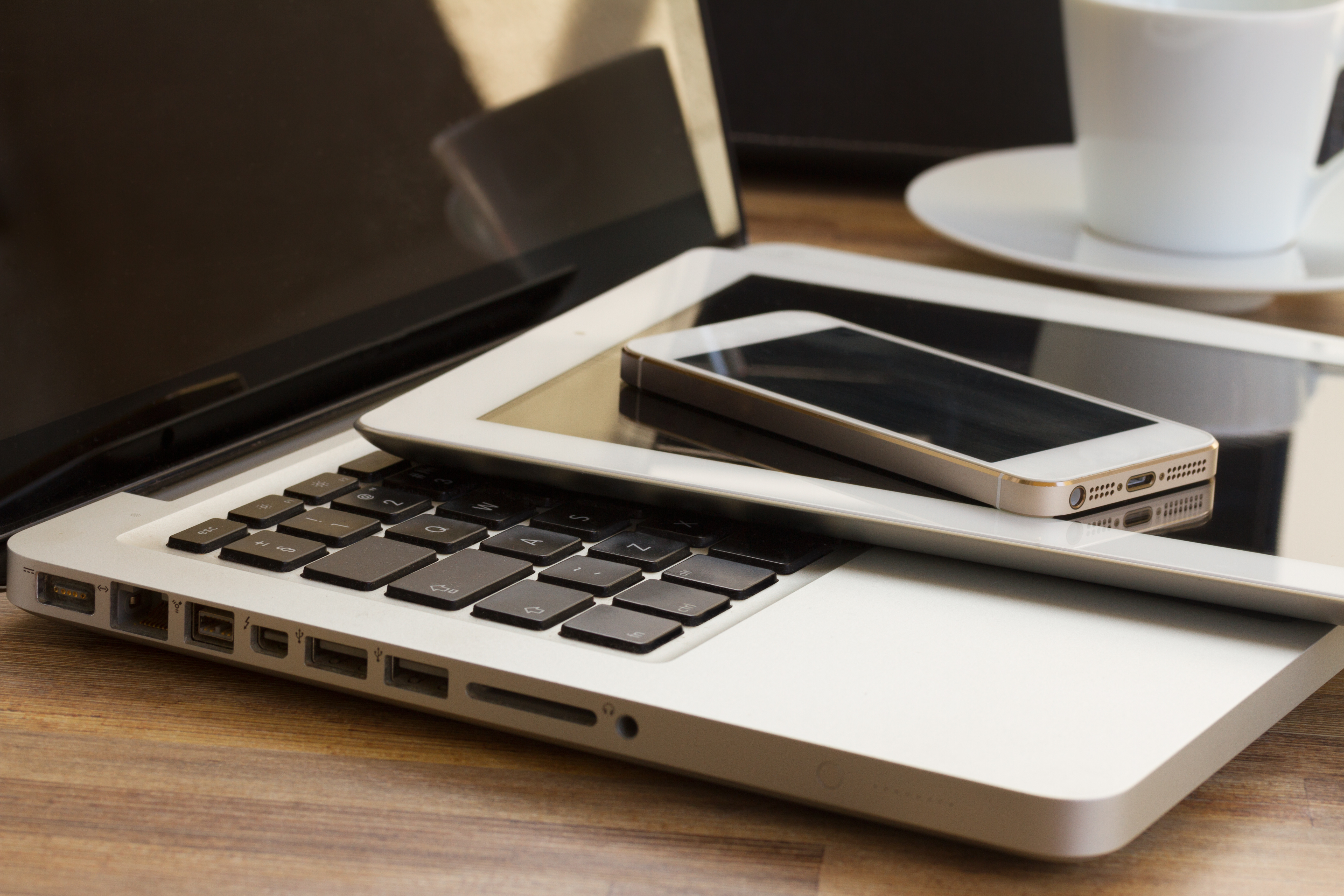 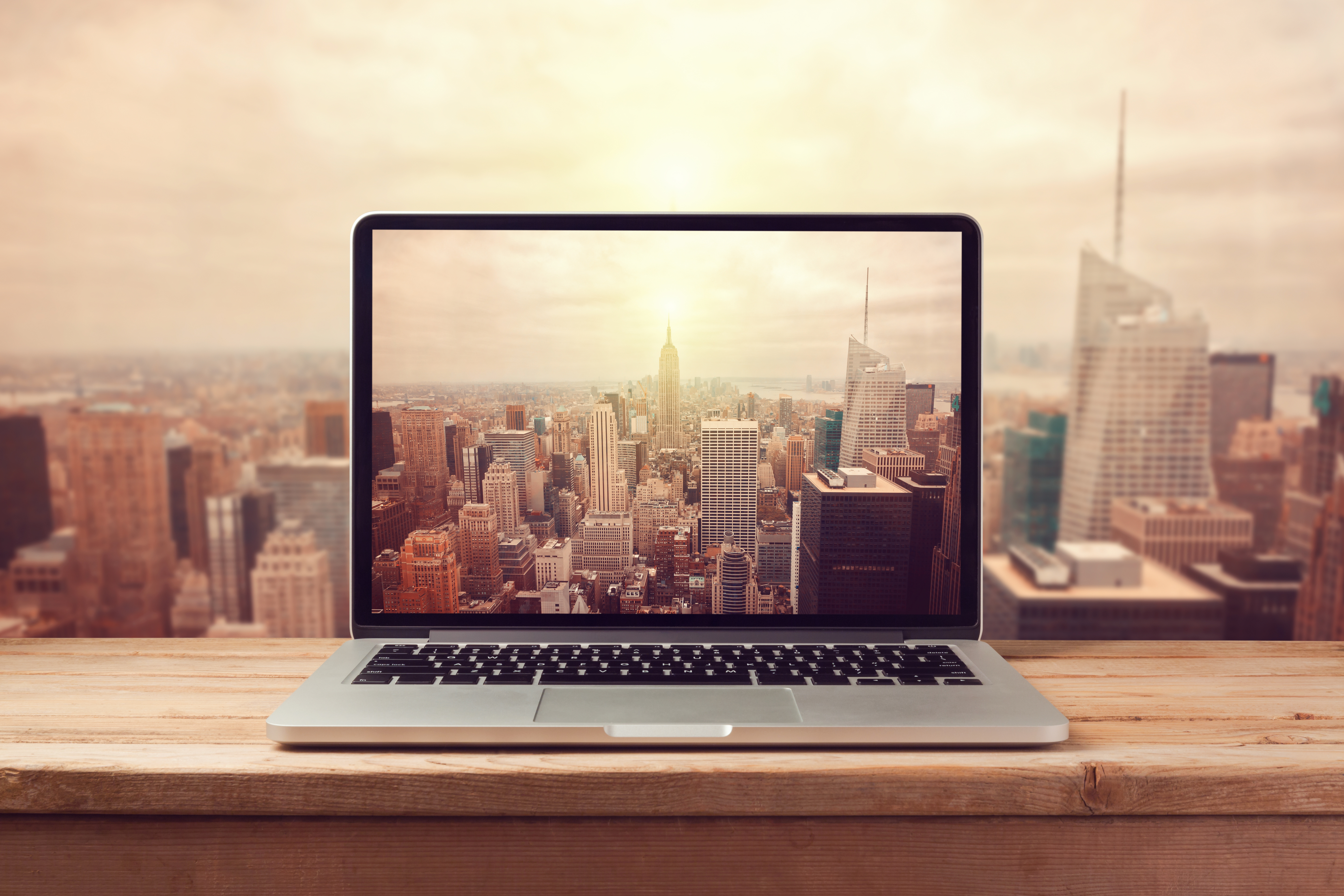 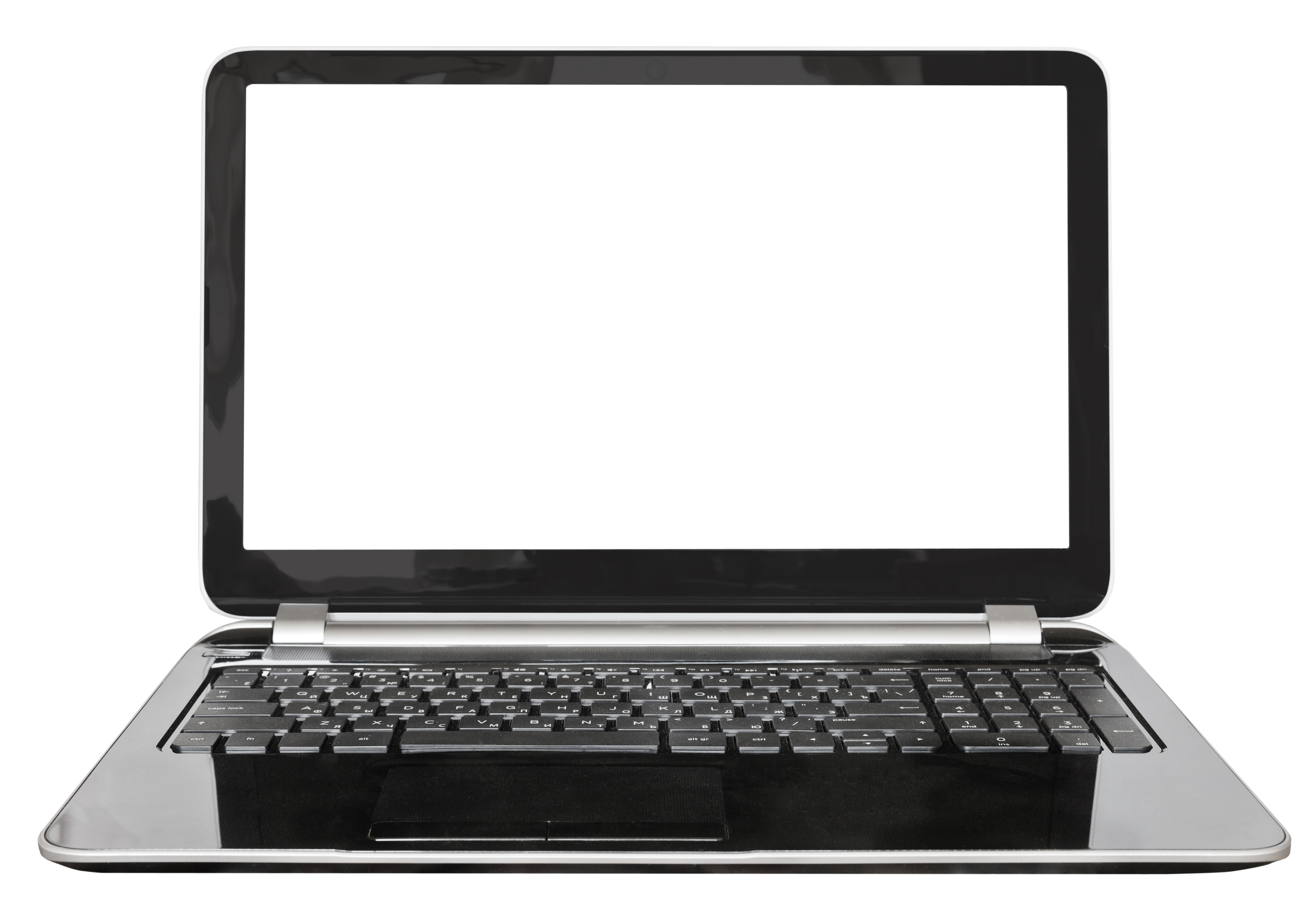 If you’re buying large, bulky notebook that you’ll use only on a desk near an outlet, you don’t have to worry about battery life. However, if you plan to use the laptop on your lap, even if it’s at home and or work, you’ll want at least 7 hours of endurance, with 8+ hours being ideal. To determine a notebook’s expected battery life, don’t take the manufacturer’s word for it. Instead, read third-party results from objective sources, such as our reviews.

Do you work in an artistic field that warrants a stylus or a touch screen? Perhaps you have children that may benefit from the added capabilities for games online. Maybe you’d prefer a tablet and are looking for a 2-in-1 option so you can read in bed and work at your desk. Luckily, many laptops fall into the category of 2-in-1s, hybrid devices that can switch between traditional clamshell mode, tablet mode, and other positions in between such as tent or stand modes. 2-in-1s generally come in two different styles: detachable with screens that come off the keyboard entirely and flexible laptops with hinges that bend back 360 degrees to change modes 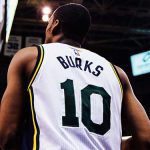 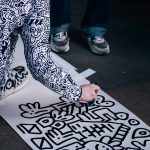 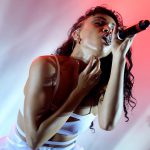 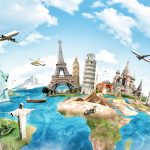 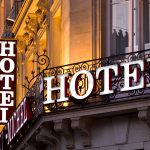 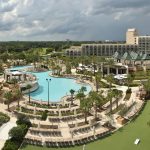 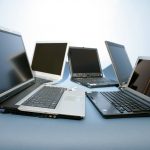 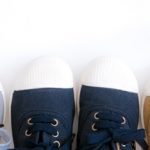 We use cookies on our website to give you the most relevant experience by remembering your preferences and repeat visits. By clicking “Accept All”, you consent to the use of ALL the cookies. However, you may visit "Cookie Settings" to provide a controlled consent.
Cookie Settings Accept All
Manage consent

This website uses cookies to improve your experience while you navigate through the website. Out of these, the cookies that are categorized as necessary are stored on your browser as they are essential for the working of basic functionalities of the website. We also use third-party cookies that help us analyze and understand how you use this website. These cookies will be stored in your browser only with your consent. You also have the option to opt-out of these cookies. But opting out of some of these cookies may affect your browsing experience.
Necessary Always Enabled
Necessary cookies are absolutely essential for the website to function properly. These cookies ensure basic functionalities and security features of the website, anonymously.
Functional
Functional cookies help to perform certain functionalities like sharing the content of the website on social media platforms, collect feedbacks, and other third-party features.
Performance
Performance cookies are used to understand and analyze the key performance indexes of the website which helps in delivering a better user experience for the visitors.
Analytics
Analytical cookies are used to understand how visitors interact with the website. These cookies help provide information on metrics the number of visitors, bounce rate, traffic source, etc.
Advertisement
Advertisement cookies are used to provide visitors with relevant ads and marketing campaigns. These cookies track visitors across websites and collect information to provide customized ads.
Others
Other uncategorized cookies are those that are being analyzed and have not been classified into a category as yet.
Save & Accept